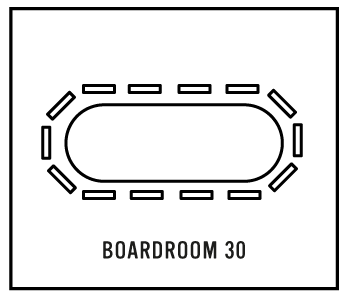 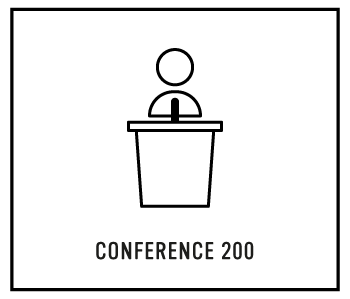 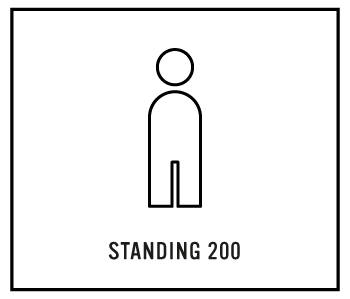 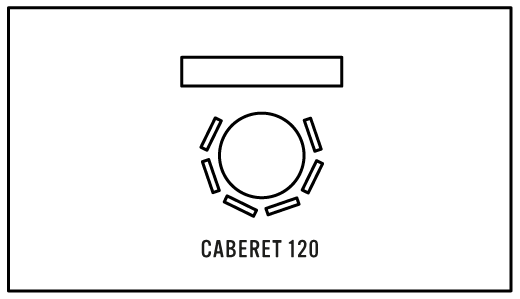 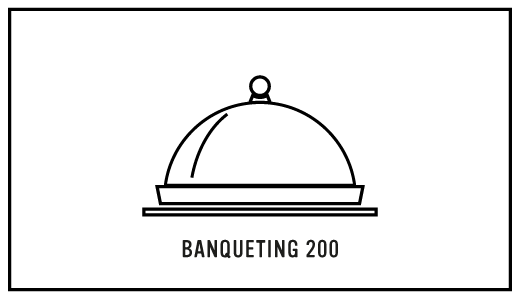 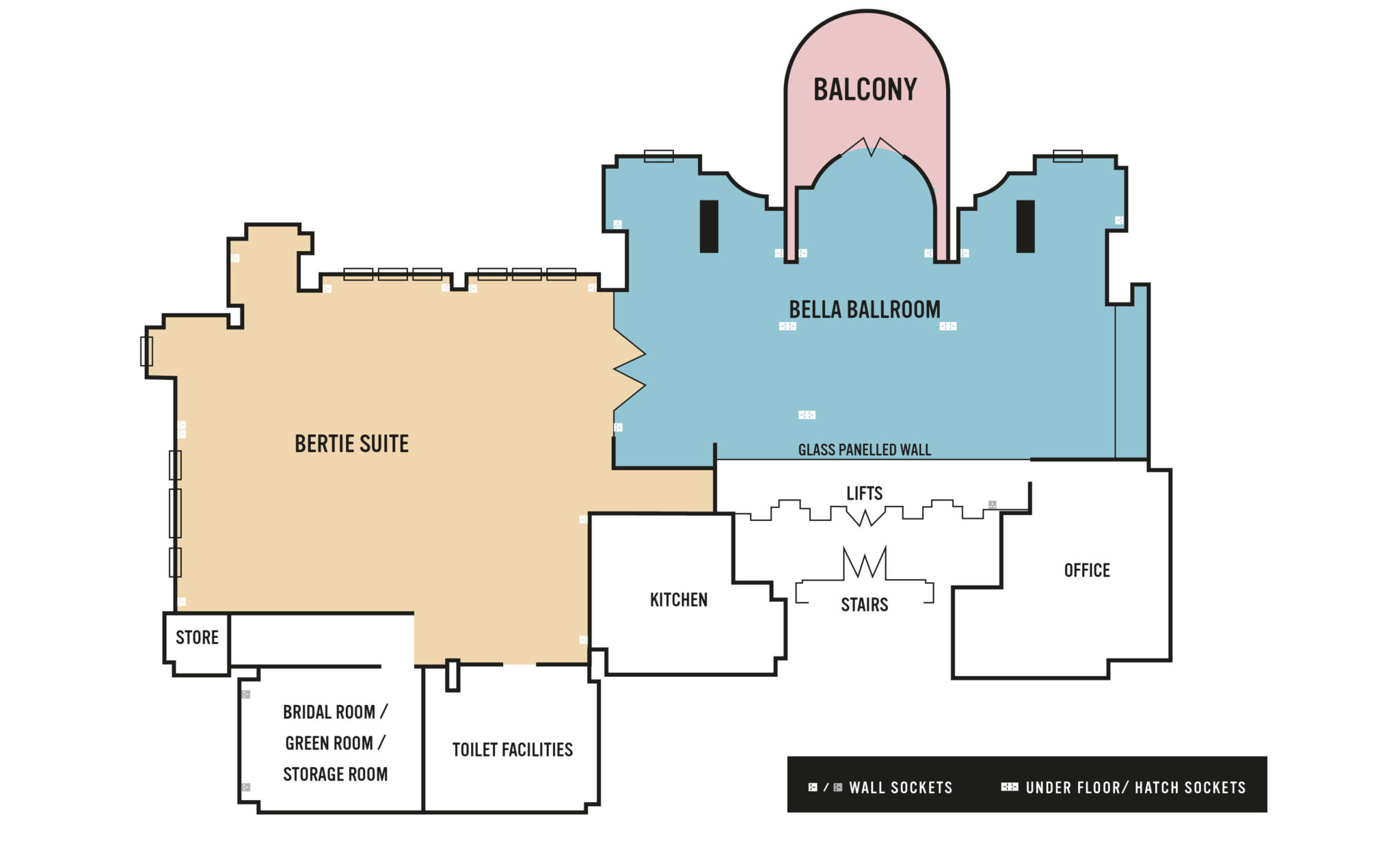 In 1907 the Royal Liver Group had over 6,000 employees and with the need for larger premises gave the go-ahead for the construction of a brand new head office. Designed by Walter Aubrey Thomas, the building's radical design was considered by some to be impossible to build. Nevertheless, the foundation stone for the building was laid on 11 May 1908 and just 3 years later, on 19 July 1911, the Royal Liver Building was officially opened by Lord Sheffield. The building became the first major structure in Britain, and one of the first buildings in the world, to be constructed using reinforced concrete. Since completion in 1911 it has overlooked as one third of the world famous 'Three Graces' along with the Port of Liverpool Building and the Cunard Building lining the Liverpool waterfront. Atop each clock tower stand the mythical Liver Birds, designed by Carl Bernard Bartels. The birds are named Bella and Bertie, one looking out to sea to protect the sailors and watching over the city of Liverpool. Legend dictates that should the birds fly away, the city would cease to exist. Now a Grade 1 listed building, The Royal Liver Building has become a world recognisable landmark of Liverpool, with the Liver Birds recognised as the official symbol of our historic city. The Venue at the Royal Liver Building offers you the opportunity to share in this history. 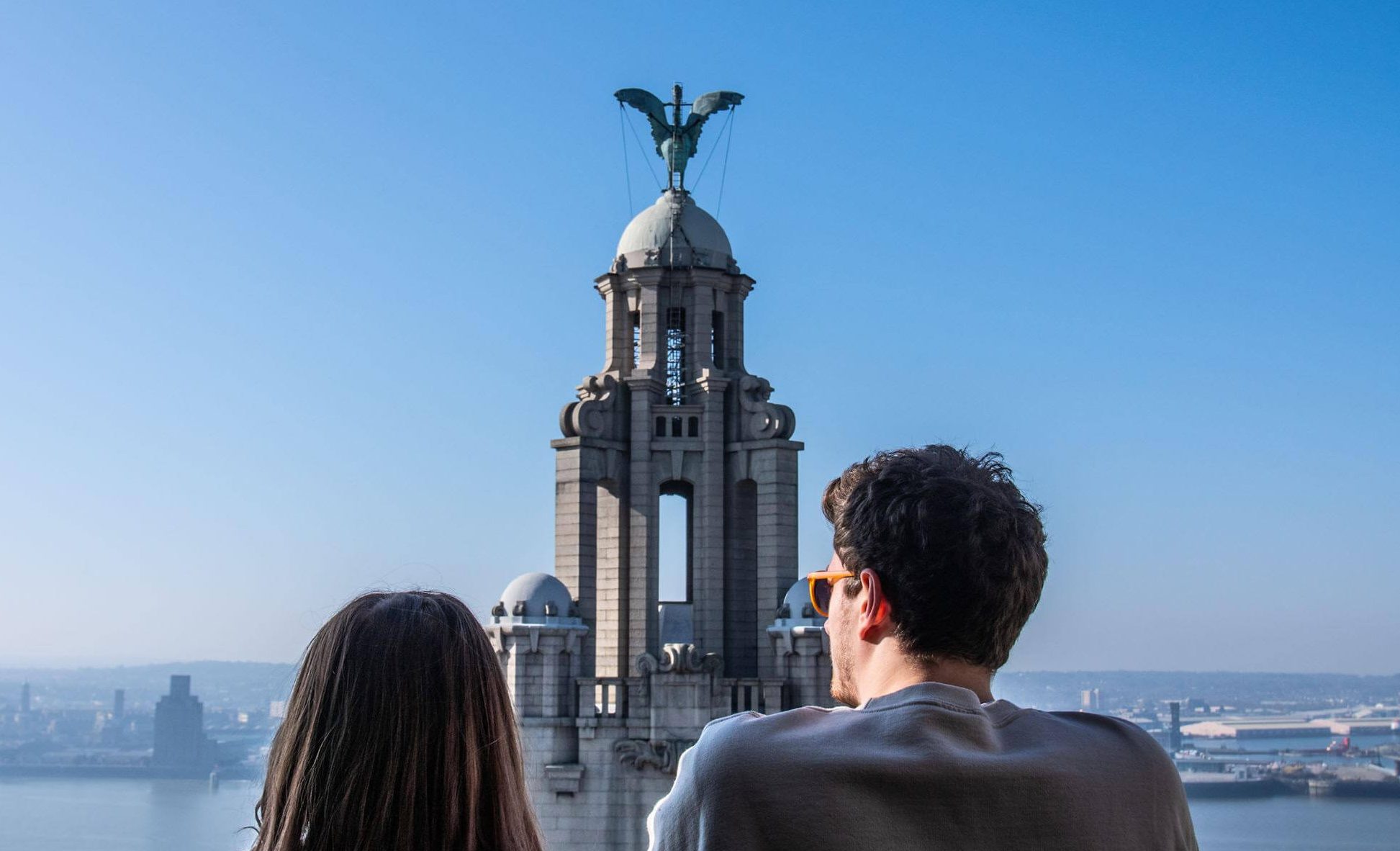 RLB360 have opened Liverpool’s favourite landmark to the public for the first time with their ‘Icon Unlocked’ experience.

The RLB360 tour begins on Water Street, venturing down into the lower ground floor visitors centre before climbing up to the Clock Towers and above for unparalleled views of Liverpool’s skyline. Within the walls of the clock towers, visitors also experience a world-class digital projection show amongst the clock mechanisms depicting the history of Liverpool. Whether you are local or visiting Liverpool, this experience is an absolute MUST for your itinerary.

For a RLB 360 Experience Event in The Venue please speak to our events team who can arrange tailored and exclusive tours for you and your guests. 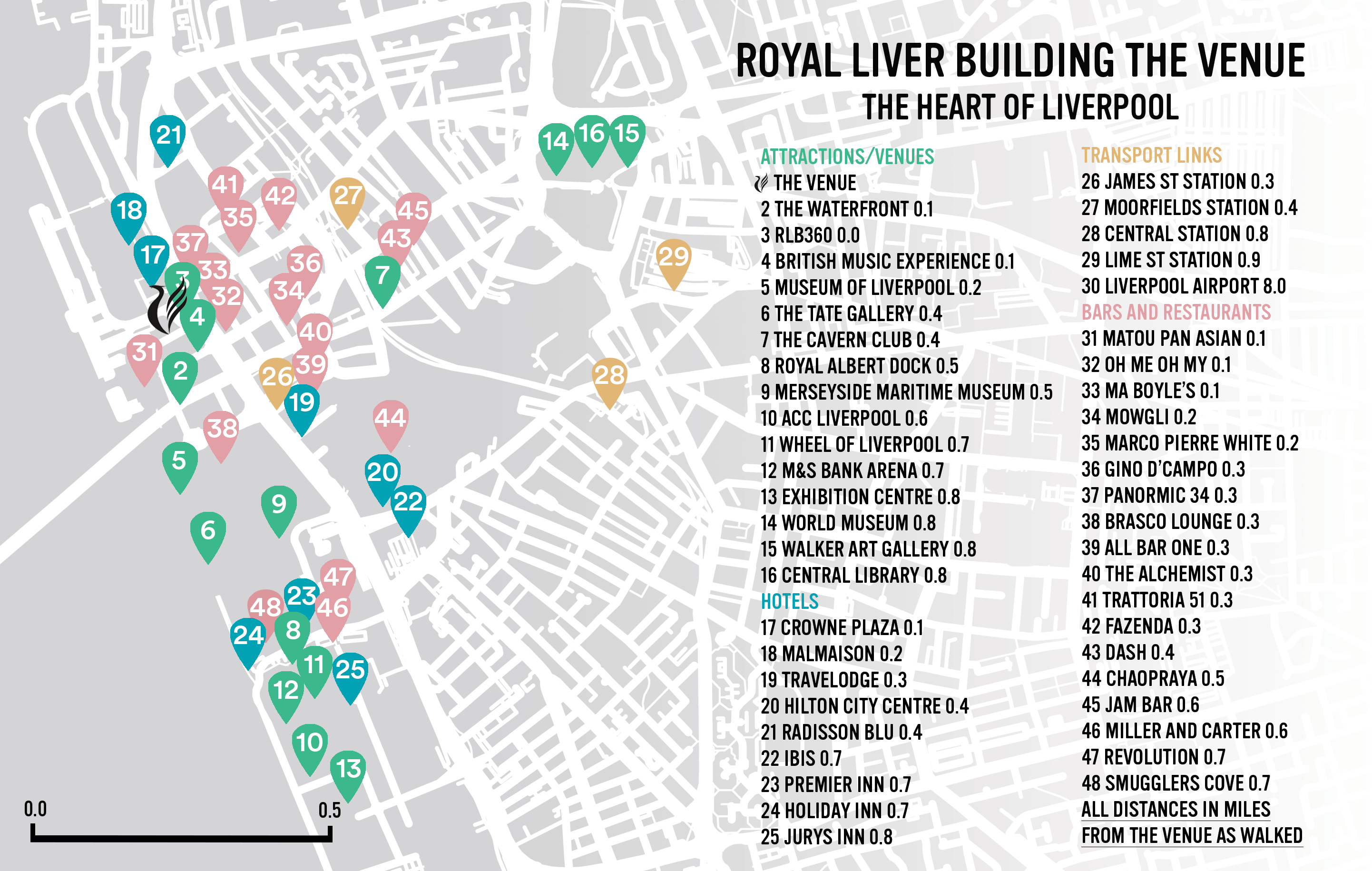 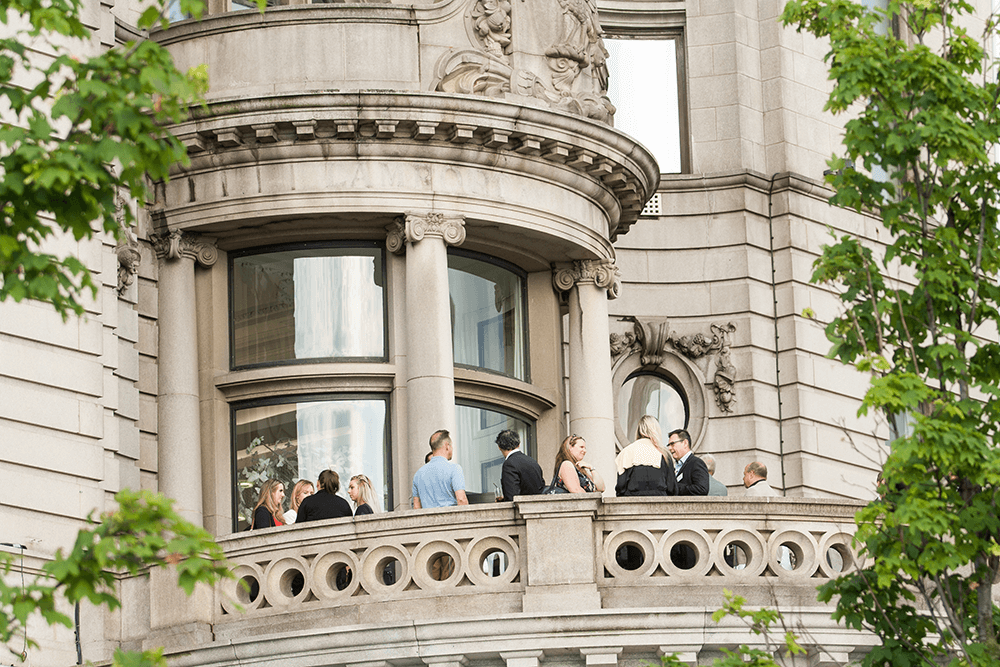 Take in stunning views of Liverpool's world-famous waterfront and the River Mersey from our private outdoor balcony. Enjoy exclusive access to enjoy a drink and watch the sunset with your guests. Our south facing royal balcony offers panoramic views and the perfect location for a sunset drinks reception. The perfect photo opportunity; capture scenic backdrops of the cityscape and clock towers. 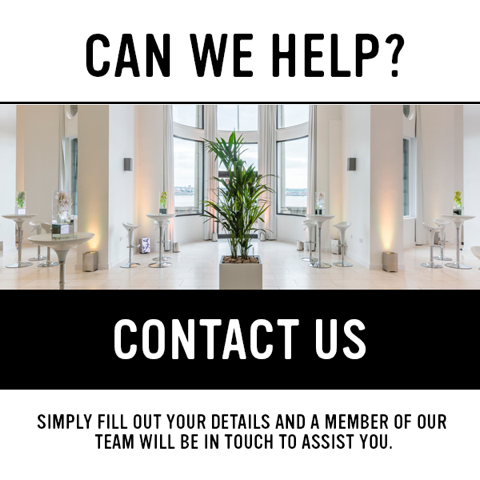