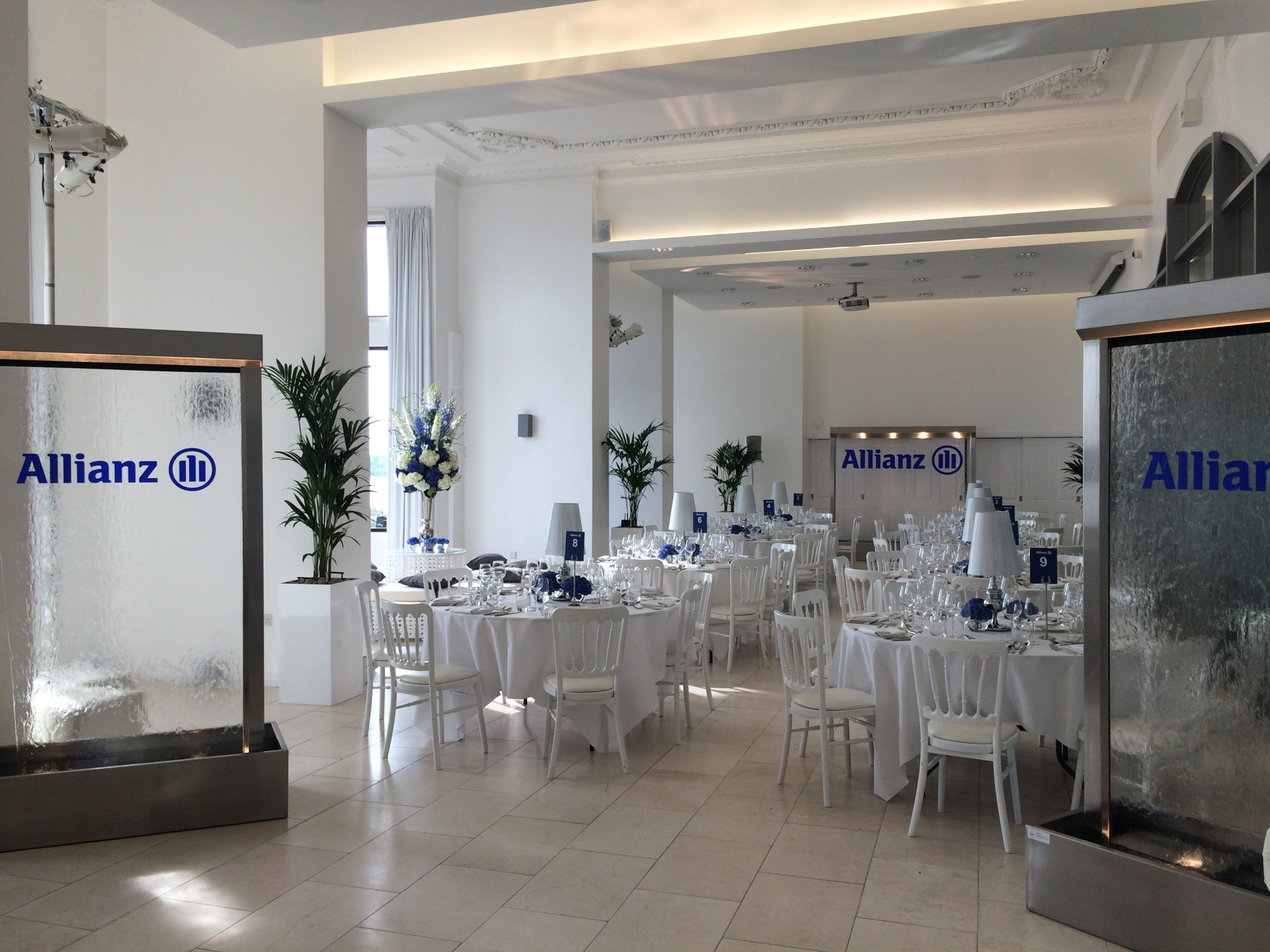 On 18 July 2018 Nick Grimshaw and Greg James were finally found in our very own Boardroom at The Venue at Royal Liver Building after playing a game of hide and seek on Radio 1 for 22 hours.

Radio 1 caller Faye was the person who finally found them in the Liver Building in Liverpool, after Greg gave a description of the car she was in while looking out the window.

Greg and Nick swap radio shows in the autumn.  The game was to celebrate Greg’s last week of drivetime before taking over breakfast from Grimmy.  They announced at 4pm on Tuesday that they’d be broadcasting from a secret location until they were found, with clues given out on air. The only real immediate clue was that they were in a building and that they had a gong.

They left London at 10am and had until 4pm to get to their location.  Immediately, thanks to a listener called Pearl, people suspected Nottingham.  It turns out they definitely weren’t there though and they’d been tricking us all from the start.  Nick and Greg continued to give clues and people everywhere thought they were decoding them.

And if listener Faye didn’t have a dissertation to work on, Nick and Greg might’ve come out of hiding circa 8am.

That was when Greg had described the scene he could see from the window of their hiding place in the Boardroom at The Venue at Royal Liver Building – which included a blue car, a cement mixer, a lorry that said “tile” on it, and a motorbike.  Revealing that she thought she knew exactly where they were, Faye said on Scott Mills’ show: “I was driving along the Dock Road in Liverpool, and there was the tile lorry. And then he said; ‘little blue car,’ and I thought; ‘I drive a blue car’.”

Greg said: “You were on the radio with Scott Mills telling him that story and we were sat here like, ‘No way’.”  Producers spoke to Faye and she went back to the Liver Building, where she suspected their hiding place was. She got up to the ninth floor and was guided by Nick to their hiding place in the  Boardroom at The Venue at Royal Liver Building.  And so a very big (and largely pointless) game of hide and seek came to an end.

As for why they chose the Liver Building, Greg said: “We thought, let’s hide in plain sight. Let’s hide in one of the most grand, beautiful places in the city.”  It might also have had something to do with the fact that the building sits between St Nicholas Place and Liverpool James Street, which was pointed out by one listener.

Although that could have just been a happy coincidence.  Never a dull day at The Venue at The Royal Liver Building!