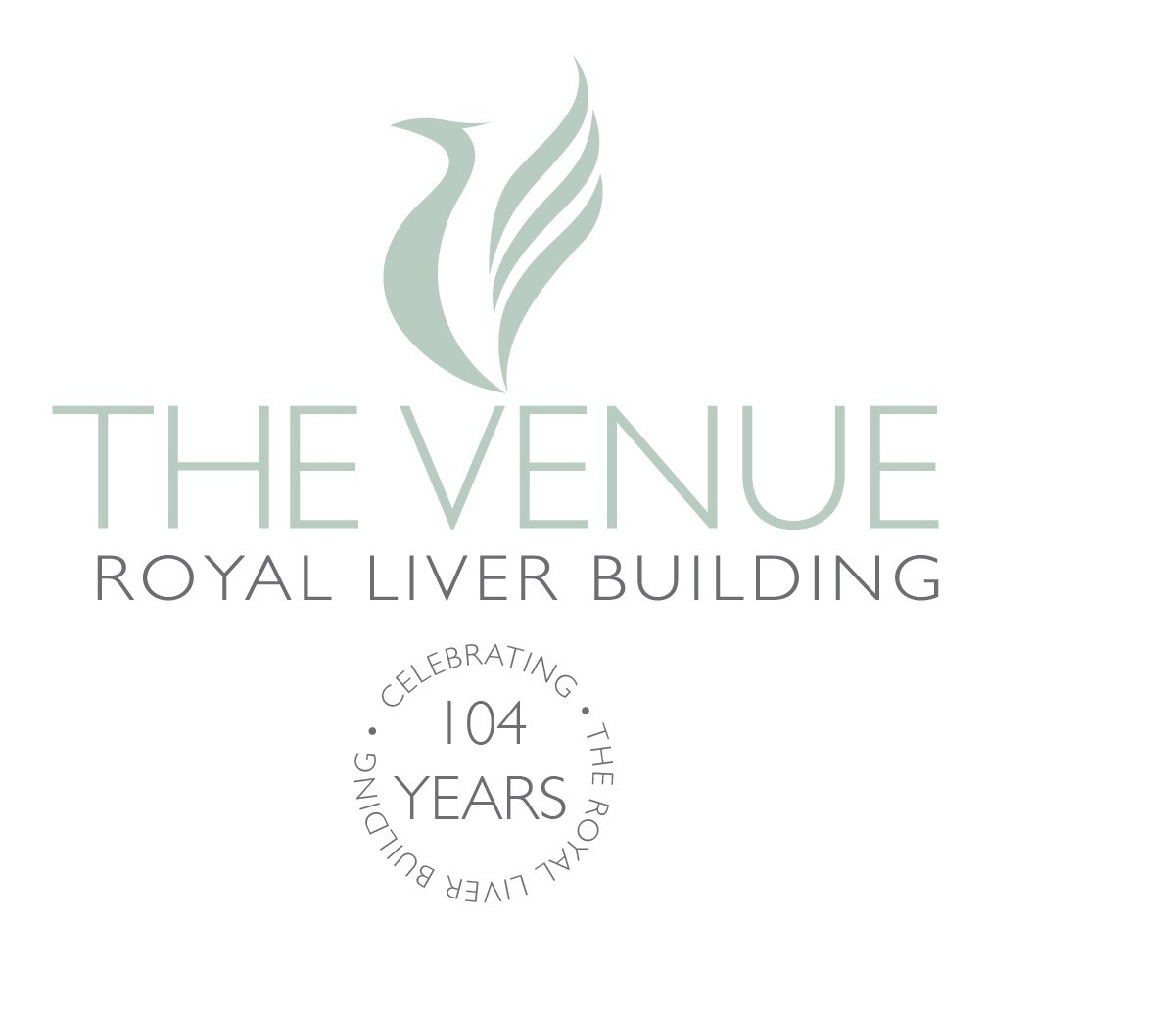 Since its completion in 1911, The Royal Liver Building has overlooked the River Mersey from its waterfront location on the Pier Head and forms one of the ‘Three Graces’ along with the Port of Liverpool Building and the Cunard Building. This is reflected in the building’s Grade I listed building status. It stands at 90m (300 ft.) tall and has 13 floors.

The historic Liverpool landmark is one of the city’s most recognisable buildings, is home to two fabled Liver Birds (Bella and Bertie) that watch over the city and the sea.

Designed by Carl Bernard Bartels. Many popular legends have arisen regarding the birds. One legend has it that were these two birds to fly away, then the city would cease to exist. Another claims that while one giant bird looks out over the city to protect its people, the other bird looks out to sea at the new sailors coming in to port.

Alternatively, a slightly more controversial rumour suggests that one Liver Bird is male, looking inland to see if the pubs are open, whilst the other is female, looking out to sea to see if there are any handsome sailors coming up the river.

The originally gilded Liver birds, of a moulded and hammered copper construction are eighteen feet high, ten feet long and themselves carry in their beaks an intricately cast sprig of seaweed. Their heads are three-and-a-half feet long, their wingspread is twelve feet and their legs measure two feet in circumference. The two birds – officially cormorants – have identical and almost traditional poses, standing upright with half-raised wings.

The Royal Liver Building itself is far older than its event space, which first opened its doors in 2014.

Our contemporary space is perfect for entertaining, and lends itself to a wide range of events, from parties, dinners, conferences and product launches to fashion shows and photo shoots. The Venue at the Royal Liver Building has already welcomed numerous celebrities and sports stars as well as international companies such as Hilton Hotel and make-up brand Bobbi Brown.