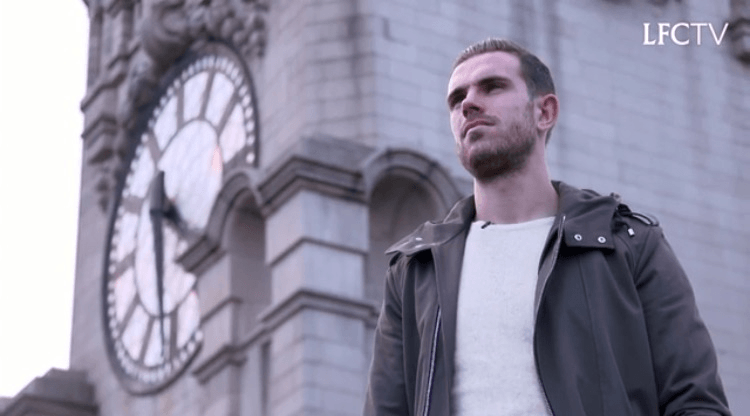 The Captain of Liverpool Football Club, Jordan Henderson, was interviewed by LFC TV on 22nd February at The Venue – very fitting as the Liver birds feature as part of the club crest.

In the interview Jordan describes what winning the League Cup would mean for him, the team and the city of Liverpool. [The final was on 28th February between Liverpool and Manchester City, which went all the way to penalty shoot outs with Manchester City winning.] Watch the interview here.

We have VIP pre-match hospitality for the upcoming Watford and Chelsea Games – information can be found here.