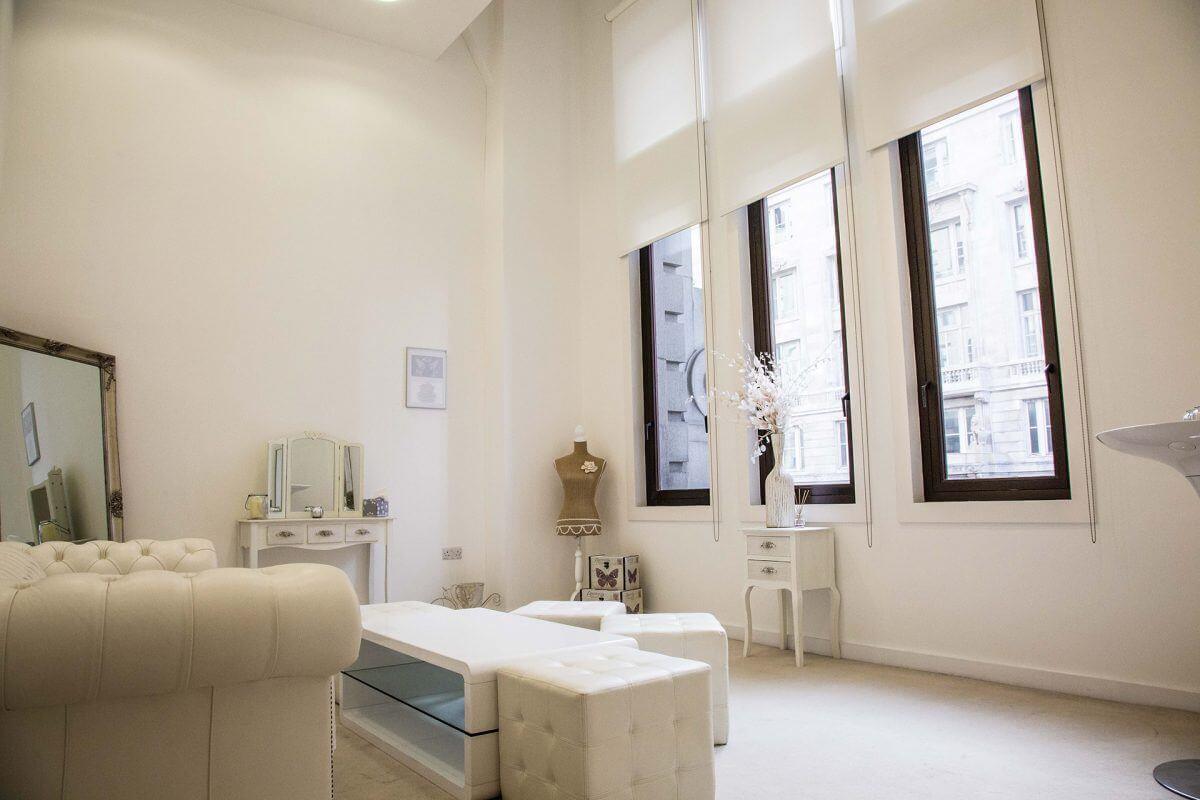 Have you ever looked closely at the Royal Liver Building and noticed the birds which guard our rooftop? It may surprise you to hear that these are no ordinary birds, in fact they’re Liver Birds, a symbolic mythical creature which has been a Liverpool icon for over 800 years.

The Liver Bird appears in coats of arms, on tops of building and has even been made into souvenirs for our visitors. Although each version is slightly different, every Liver Bird is immediately identifiable as the Liver Bird, it’s a truly unique species!

The tradition of the Liver Bird dates back to 1229, when King Henry III gave his permission for the people of Liverpool to be self-governing, through trade guilds. This necessitated the creation of a unique seal, which was used to authenticate documents. And, you guessed it, this seal featured an image of a bird. A wax impression of it from 1352 still exists.

Further evidence of the Liver Bird has been found from 1611, when the Mayor ordered the production of silver tableware which featured a bird like a Cormorant, designed specifically to be used in coats of arms.

In 1668 Charles Stanley, the eighth Earl of Derby, presented the town with a silver mace, engraved with the arms of the town. This featured a bird described as a ‘Leaver’, thought to be an ancient name for the Spoonbill or Shoveller Duck. In 1797 the College of Heralds approved the design of a new coat of arms using the Cormorant, and to this day the bird remains on Liverpool’s Coat of Arms.

Of course the most famous Liver Birds of all are the two standing atop the Royal Liver Building, having flown up to the rooftop in 1911 with the help of sculptor Carl Bernard Bartels. The two 18ft birds face away from each other, one towards the river and the other towards the city, each carrying a sprig of seaweed in its beak. The pair, named Bella and Bertie, face in different directions. Legend has it that one looks over and protects the people of Liverpool, whilst the other keeps an eye out for those coming into port.