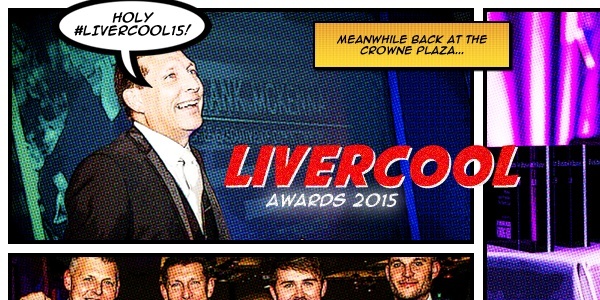 Karen heads up the team here at The Venue at the Royal Liver Building; and we’re delighted to report Karen has recently been nominated ‘Business Development Manager Of The Year’ by Livercool 2015, part of Downtown in Business.

Downtown in Business (DiB) was established in 2004 as a business club that would provide leadership to the private sector, by articulating the views of its members to the public sector agencies that govern the city, and to create networking environments that would attract entrepreneurs, high growth companies and the regions big hitters.

DiB has now earned a reputation as one of the most influential business organisations in the North West, influencing public sector agendas, organising the best attended networking events in the city, hosting high profile gala dinners, attracting prominent speakers, and boasting a membership of over three hundred companies from across the city region.