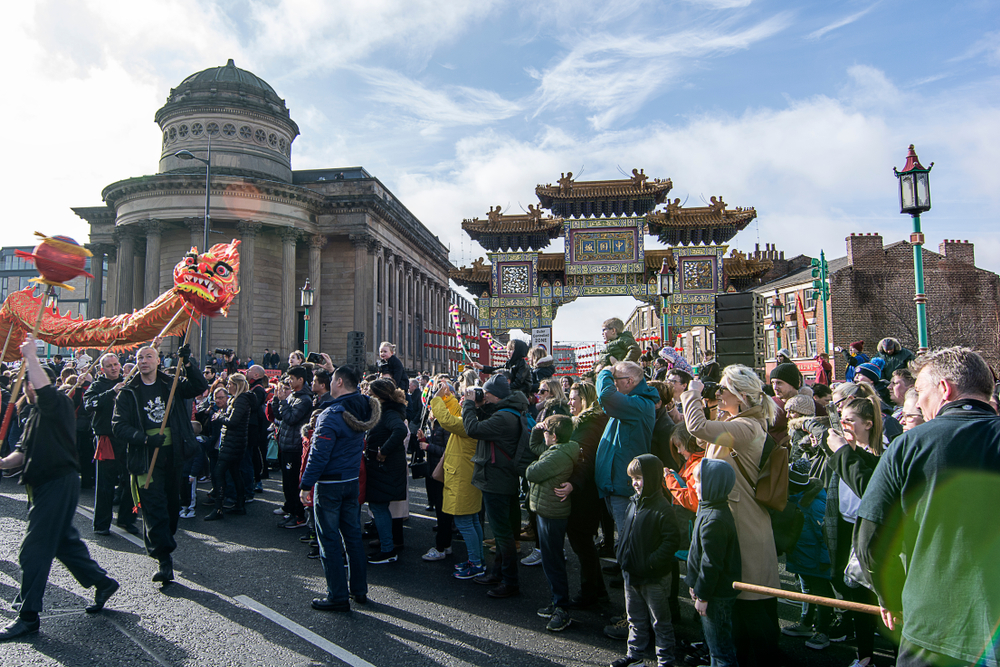 It’s January, the magic and excitement of the Christmas festivities are over and we’re facing the New Year with brand new hopes and dreams. It is a time notorious for ‘blue feelings’, but there is no such thing as Blue January here in Liverpool. The city has a jam-packed schedule of events to suit everyone throughout the year, as quickly as the Christmas lights disappear new and exciting things to do are popping up along our waterfront to get 2020 off to another fabulous start.

We are heading into the Year of the Rat and as always Liverpool has a full schedule of events to celebrate the Chinese New Year. Thousands of Chinese lanterns will adorn the streets around the city centre and a number of landmark buildings will light up red, the traditional colour of good fortune and joy ready to bring in the new year. On Sunday 26th a full day of street and stage performances, music and parades kicks off at 11.30am.

For Everyone- Inflatable Adventure World

The UK’s largest inflateable theme park is coming to Liverpool for one weekend only this February, and it is sure to be a hit with adults and kids alike. Choose from a number of assault courses including a Giant Ninja Warrior Assault course. 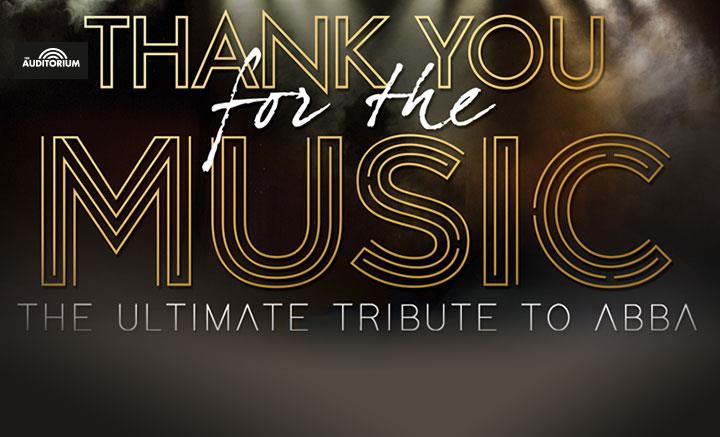 There’s nothing like a bit of ABBA to blow away the Winter cobwebs and lift your spirits. Lucky for us the international smash-hit tribute show is visiting Liverpool at the end of February for one night only. The perfect antidote to any lingering January blues.

For the Thrill Seekers- Circus of Horrors

From the Britain’s Got Talent Finalist’s that went on to become a West End and World Wide hit is the brand new Circus of Horros Show, a celebration of 25 years packed full of thrilling acts.

Expect the shocking, amazing and downright bizarre in this rock ‘n’ roll rollercoaster of a show. 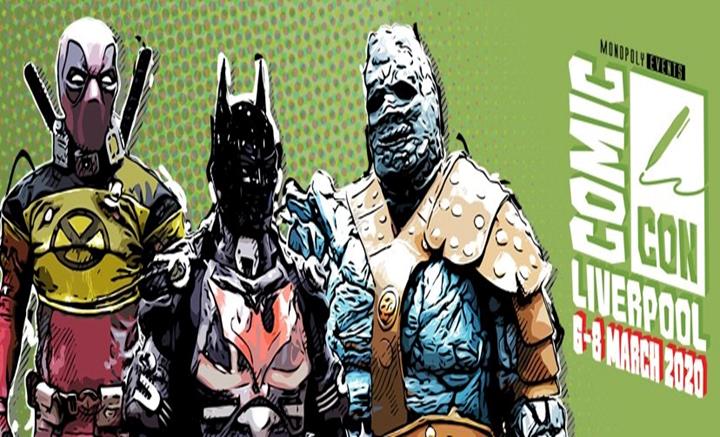 For the Film and TV Buffs- Comic Con

This years Comic Con marks the third in Liverpool hosted by Monopoly Events. If you’ve never been, don’t be fooled by the name… this isn’t just for comic fans. This years line up is set to be a total 90’s fest, with a Fresh Prince of Bel-Air special, Sabrina the Teenage Witch Star Melissa Joan Hart and an American Pie Reunion, not to mention an appearance from hollywood superstar Elijah Wood. 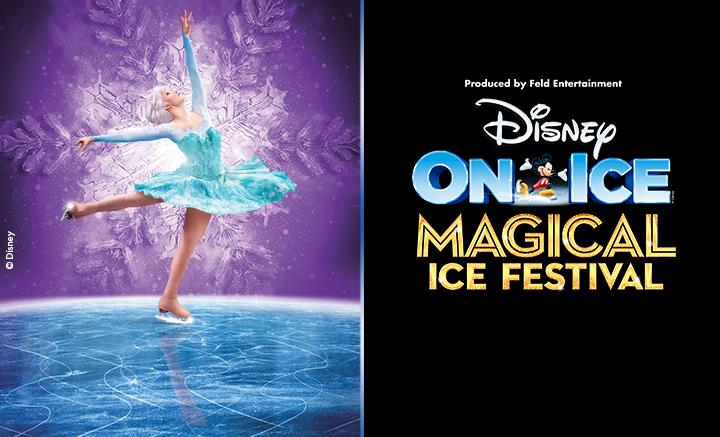 For the Kids (and the Big Kids)- Disney on Ice

Sliding into Spring we have the spectacle that is Disney on Ice taking place at the M&S Bank Arena. Join all your favourite disney characters for a magical musical adventure as they skate their way through a series of daring tales. A truly magical experience for the little ones as they see their hero’s and heroines brought to life on the ice, and fun for the grown ups too!

If you can brave the cold or catch a clear day Liverpool Scavenger Hunts is a fantastic way to get outdoors, see the sights and get your steps in (new years resolutions, check!).

The app-lead hunt will guide you between Liverpool landmarks, solving riddles, completing photo challenges and answering trivia to discover art, culture and history you never knew were there.

Perfect alone or with a team, can you beat the top score?