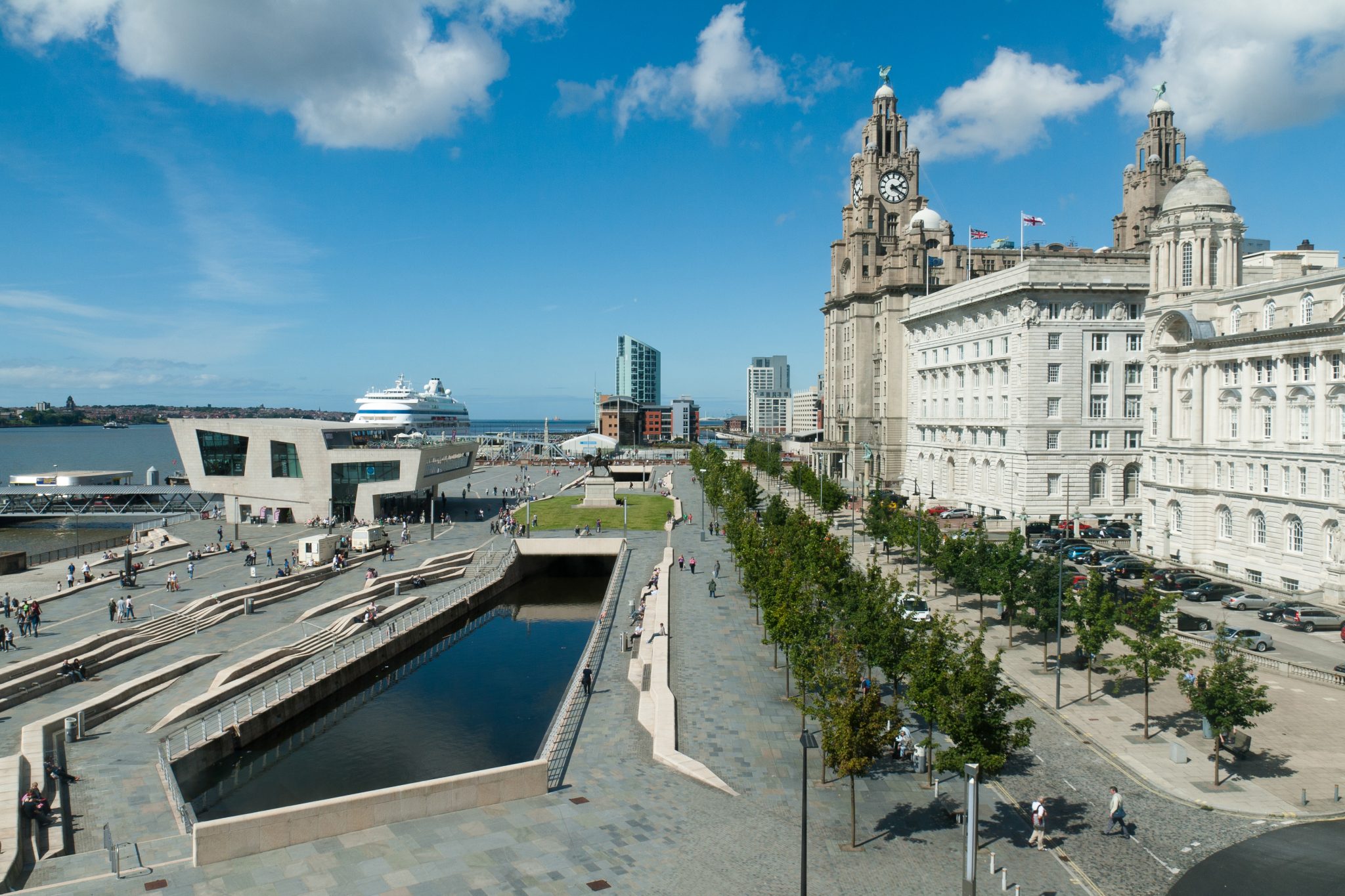 The only thing better than Liverpool is Liverpool in the sunshine, and there is nothing better than our world-famous Waterfront in Summer! Take in the stunning architecture swathed in sunshine, from the Royal Albert Dock to the Three Graces at the Pier Head. We have put together a guide of everything going on from July- September, from food and drink to music to help you plan your visits- it is time to get ready for another long, hot summer! 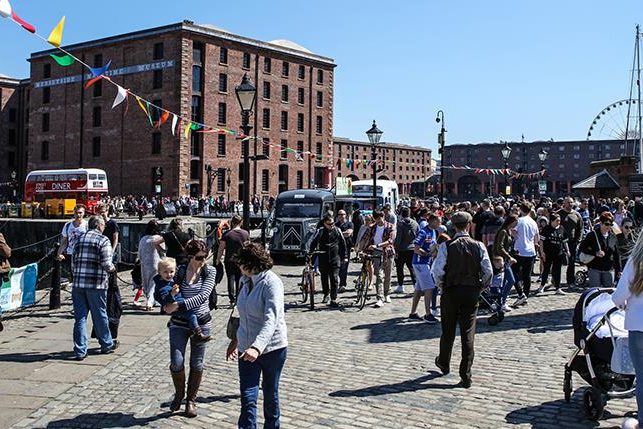 For The History and Architecture Buffs- ‘On the Waterfront’ Exhibition

From the opening of the world’s first commercial wet dock in 1715, this exhibition documents the changing fortunes of Liverpool’s waterfront and the impact the docks have had on the city.

The waterfront has changed greatly in appearance and use since the construction of the Old Dock, but it remains an important symbol and focal point of the city. 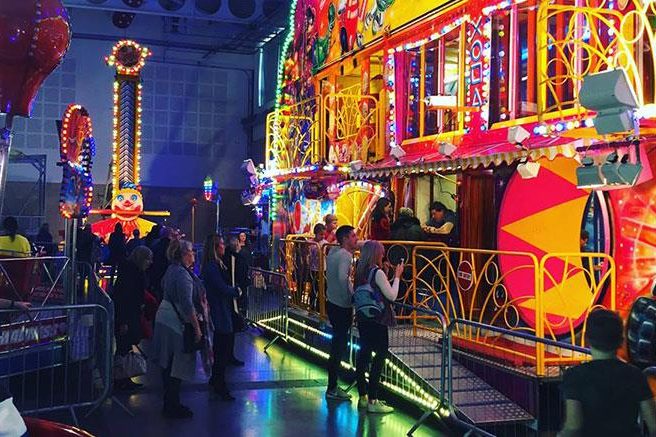 Perfect for a rainy day or just something a little different to do, get your fellow big kids together to enjoy a day at the fair! The Indoor Funfair is returning after a successful stint earlier in the year to offer fun-filled days out. Whether you love the waltzers or are more of a ghost train fan, you’re sure to have a fabulous day of fun. 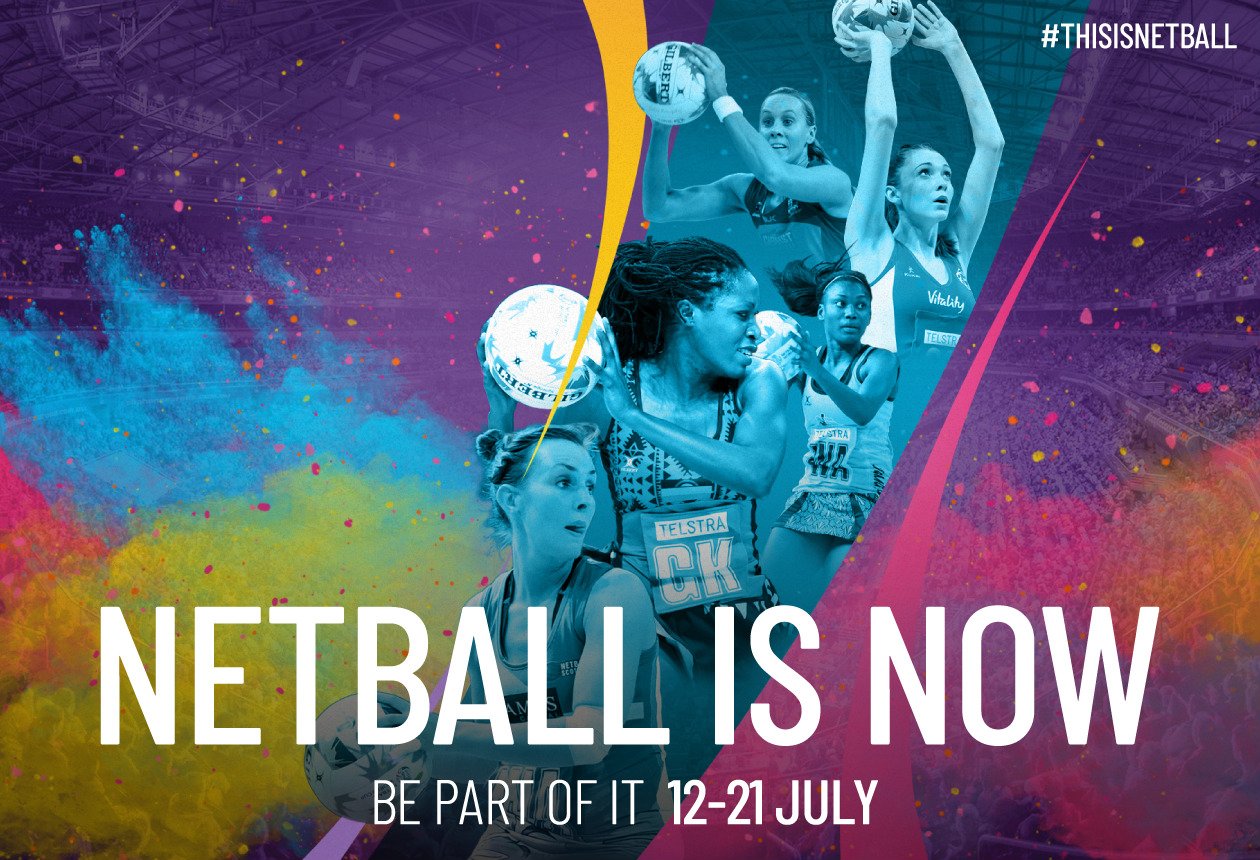 This summer Liverpool is playing host to The Vitality Netball World Cup, with over 20 thrilling sessions of netball taking place from 12-21 July 2019.

Two sessions of netball will take place each day, with at least two matches being played per session. For the first four days of the competition (12-15 July), there will be two courts in the arena, with matches taking place simultaneously. From 16 July onwards matches will take place on one court.

Sure to be a memorable experience in the heart of our city. 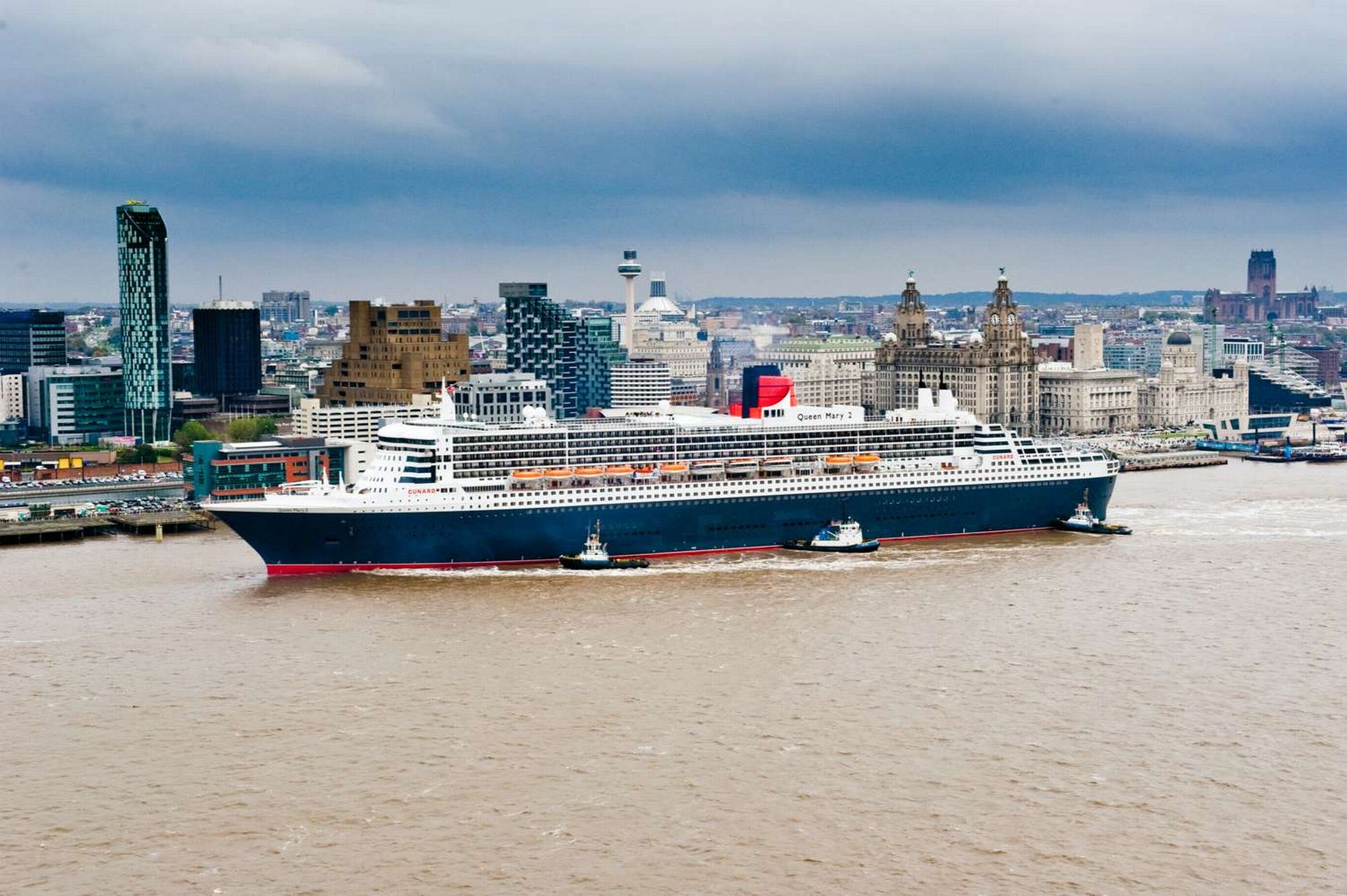 For The Cruise Enthusiasts – Queen Mary 2

RMS Queen Mary 2 is the largest ocean liner ever built, having served as the flagship of the Cunard Line since succeeding the Queen Elizabeth 2 in 2004. As of 2019, Queen Mary 2 is the only passenger ship operating as an ocean liner, and this July she is returning home to dock alongside the historic Cunard Building. There’s nothing that quite compares to seeing these super ships docking up close and personal alongside our cities most recognisable architecture. Take a picnic and watch the goings on or pay a visit to nearby Matou for elevated views over the front from the roof terrace. 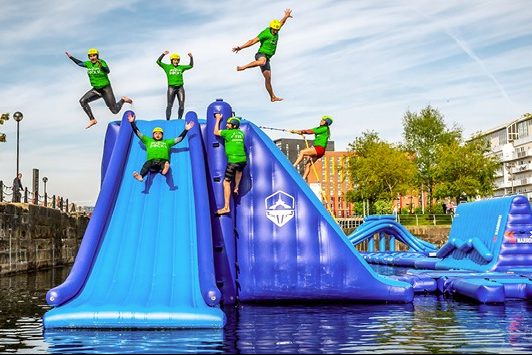 For An Active Day Out – Liverpool Adventure Dock

Liverpool Adventure Dock is back open throughout summer providing a serious amount of fun down at the docks for family and friends alike.  The aqua park is a giant inflatable obstacle course on the water in Dukes Dock made up of huge inflatable free-fall slides, trampolines, rafts and barriers. Grab your team and get ready to bounce, splash and slide. 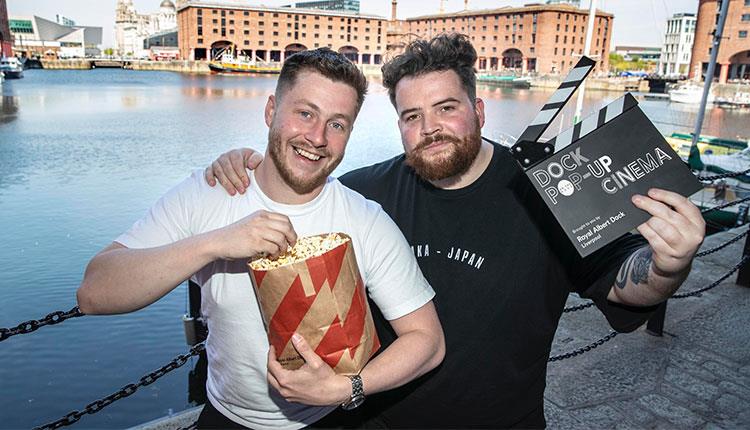 For the Film Connosieurs  – Floating Pop Up Cinema

In association partnership with Independent Liverpool, the iconic Royal Albert Dock Liverpool has announced the highly anticipated film line-up for Liverpool’s first ever floating cinema, the Pop-up Floating Cinema, taking place this summer. You can opt for a day-time showing from 2-4pm with an array of children’s films, or book one of the evening films from 6-9pm, with highlights including Grease, Titanic, and Castaway, against the stunning backdrop of the docks.

You’ll be able to snuggle up on deckchairs, whilst watching the big screen from the 130 capacity floating pontoon. With artificial grass, atmospheric festoon lighting and a covering over-head canopy, the pontoon will ensure comfortable viewing with a magical setting, regardless of the weather.

Refreshments will be provided from each of the Albert Docks restaurants, creating a unique event that is a must for your summer calendar. 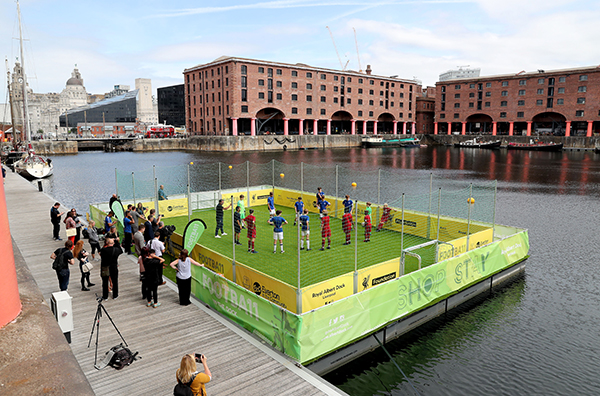 For the Kids – Floating Football Pitch

The floating football pitch is set to return to the dock this summer for the school holidays, with free coaching sessions from Everton in the Community and the LFC Foundation to share free skills and drills. The pop-up football pitch will be on a floating pontoon on the water at the heart of the iconic Dock, with people of all ages and all abilities invited to drop by and join in the action-packed, inclusive programme – no pre-booking required.